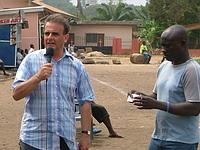 In the light of the recent arrest of Gillian Gibbons who was teaching in Sudan, Sky News and BBC News 24 asked Director Peter Slowe to appear on their evening news shows this week.

Peter Slowe started by expressing the hope of everyone at Projects Abroad that Gillian would be released soon.

“If Gillian had been away with Projects Abroad, she would have been fully briefed online and then briefed personally by our overseas director about local culture. She would have had a proper induction on arrival and been monitored regularly by local staff. So this kind of situation would probably never have occurred and would certainly not have been allowed to get so serious. I don't think that this could ever have happened to a Projects 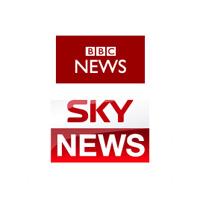 Projects Abroad does not have projects in Sudan but works in twenty two countries worldwide. Two of its destinations are predominantly Muslim, Morocco and Senegal. 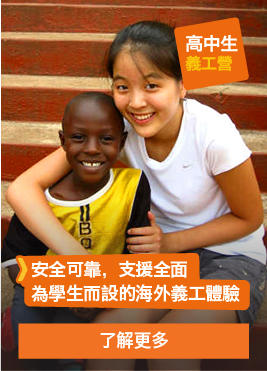